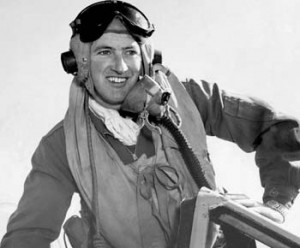 Keith Meggs began work at Commonwealth Aircraft Corporation early in 1943 as a teenager, and began gliding at the end of 1945. In August 1948 he joined the Royal Australian Air Force for flying training, and subsequently flew Mustangs and later Meteor Mk.8 jets in the Korean War, earning the DFM and AAM.

Following this he flew Vampires in Australia and Malta.

Keith rejoined the Commonwealth Aircraft Corporation in 1957 working for several years on Sabres and the Ceres cropduster.

He then joined the Department of Civil Aviation as an Air Traffic Controller before taking up freelance charter flying, which lasted some 25 years and culminated in a grand total of 19,460 hours attained on 109 types of aircraft.

A foundation member of the Aviation Historical Society of Australia in 1959, Keith was President from 1988 to 2013, and is currently the Patron.

Keith is uniquely placed to write on all aspects of Australian aviation, from construction through to operational flight. 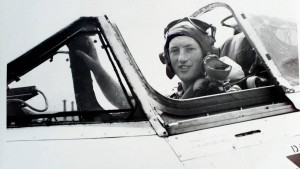